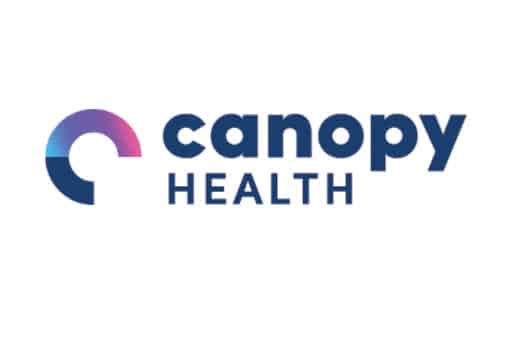 The Canopy Health Board of Directors, which includes representatives from Hill Physicians, Meritage Medical Network, UCSF Health and John Muir Health, made the decision in conjunction with charting an enhanced strategic direction for Canopy Health. The company will be making a number of significant announcements in the coming months that will have a positive impact on Canopy Health’s future growth.

“Mike has an extensive background in executive and board leadership in the health care industry and a long track record of success, which makes him the right person to lead Canopy Health into its next phase of growth and development,” said Mark R. Laret, President and CEO of UCSF Health and Chair of the Canopy Health Board of Directors. “His experiences have allowed him to understand health care from a variety of perspectives, including payor, provider and as a cancer survivor. He has helped lead significant transparency and value initiatives within the industry, and has a passion for working toward more affordable, high-quality health care, which is consistent with the mission of Canopy Health.”

Robinson’s experience includes a 22-year career with Aetna, where he focused on health care and employee benefits. As Vice President of National Accounts for the West Region, he managed more than $1 billion in operations and led a team that supported more than 100 corporate and government customers, including Boeing, State of Alaska, Starbucks, Apple, University of California, Costco, and others. He also served as Vice President of National Accounts Network Strategy, working with local network teams to meet the needs of large employers. Following his career at Aetna, Robinson has served on the Board of Directors of John Muir Health, John Muir Health Physician Network and Muir Medical Group, IPA.

“Having been a Canopy Health Board member since the company’s formation, I have seen firsthand our impressive growth and I’m very excited about our future potential,” said Robinson. “Our mission remains the same to reinvent health care in the Bay Area by providing easier access to refreshingly clear, human care. We will do that by continuing to grow our extensive network of some of the Bay Area’s most respected physicians, medical groups, community hospitals and outpatient centers and top-tier academic medical facilities, and by offering consistently high-quality care close to where consumers live and work, with clear, foreseeable costs.”

“In less than four years, Canopy Health has more than 40,000 members and is continuing to grow,” said David Joyner, CEO of Hill Physicians and a Canopy Health Board Member. ”The Board would like to thank Joel for his outstanding leadership as the first CEO, and the first employee of Canopy Health. He had an impressive list of accomplishments and we appreciate that he will be continuing with the company to work with Mike. We’re very excited about Canopy Health’s future.”

Canopy Health is a physician- and hospital-owned medical alliance that focuses on delivering a refreshing approach to healthcare and providing transparent, affordable care from exceptional physicians.